Nearing 100 years old, The Station is one of Queensland’s rare heritage gems. The Gold Coast’s first ambulance station, built in 1922, directly adjacent to Town Hall and the Southport Courthouse, serviced the region for more than 50 years. Alterations made during the 1950’s, 60’s and 70’s included the removal of some of the street façade and erection of a screen wall. The two-storey building was 80 years old when local engineering family the Howe’s enlisted Burling Brown Architects to restore the exterior and repurposed the interior as co-share office space. It is home to about 30 businesses with meeting rooms, kitchens, outdoor and balcony entertainment space, parking for 11 cars and coffee shop. 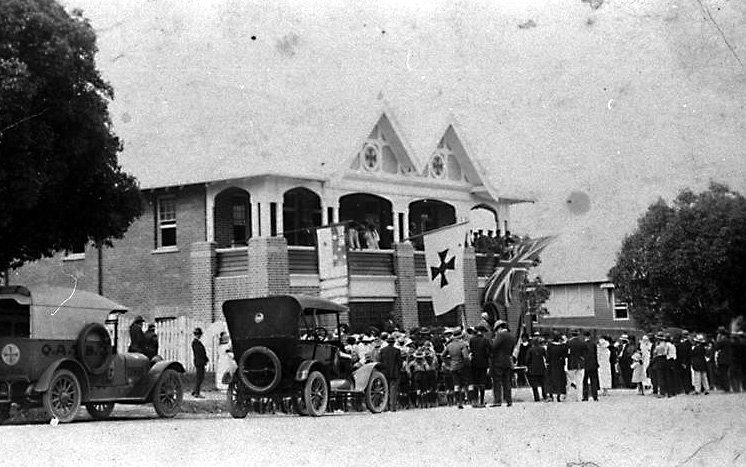 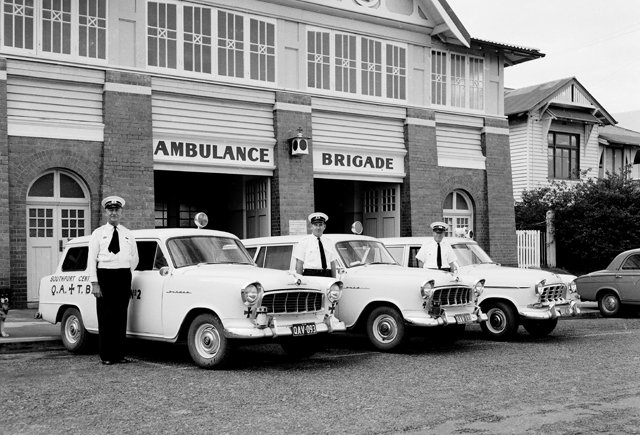 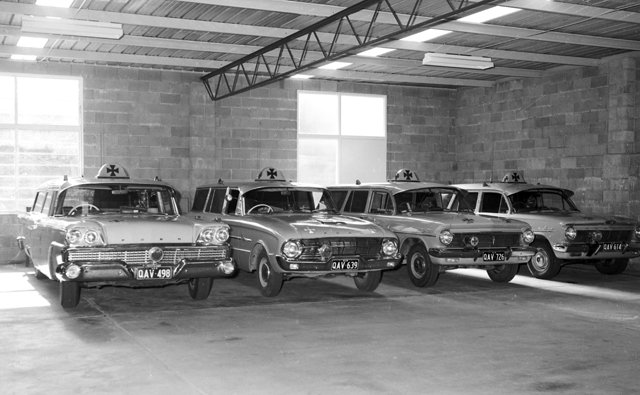 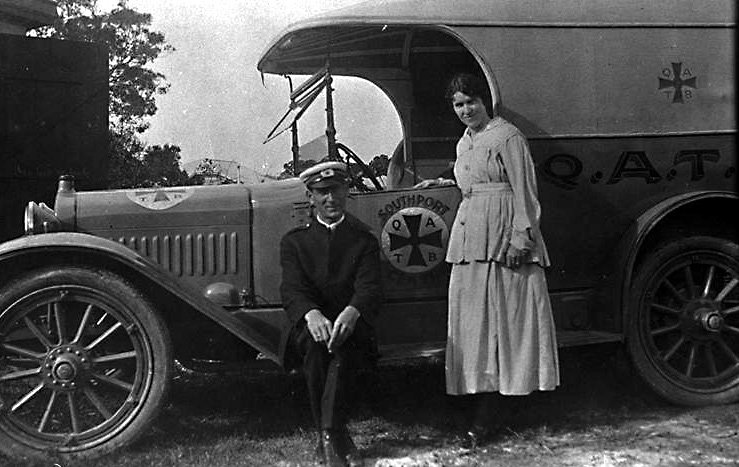 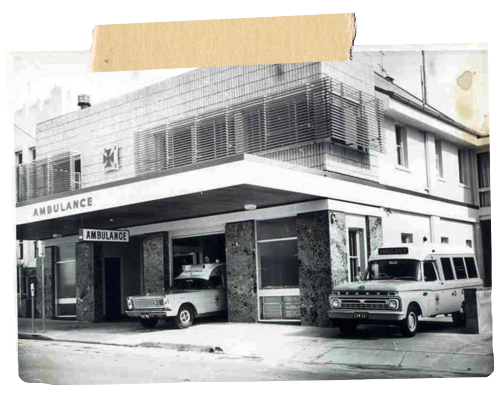 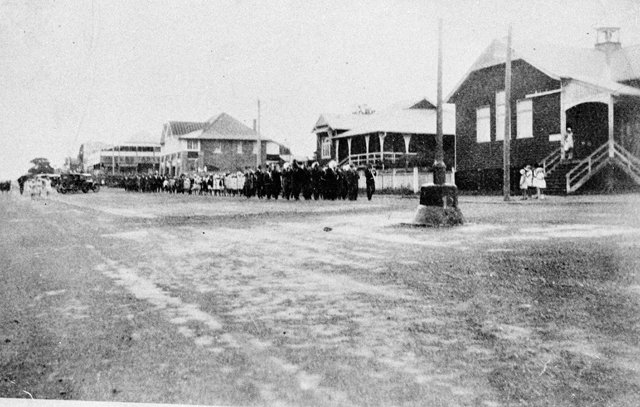 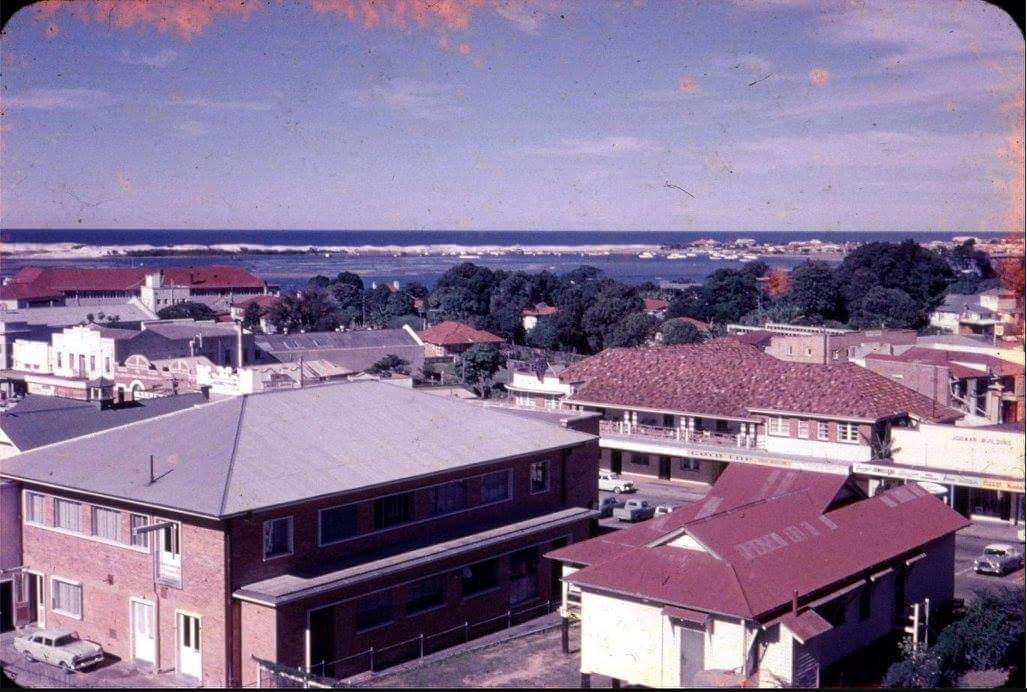 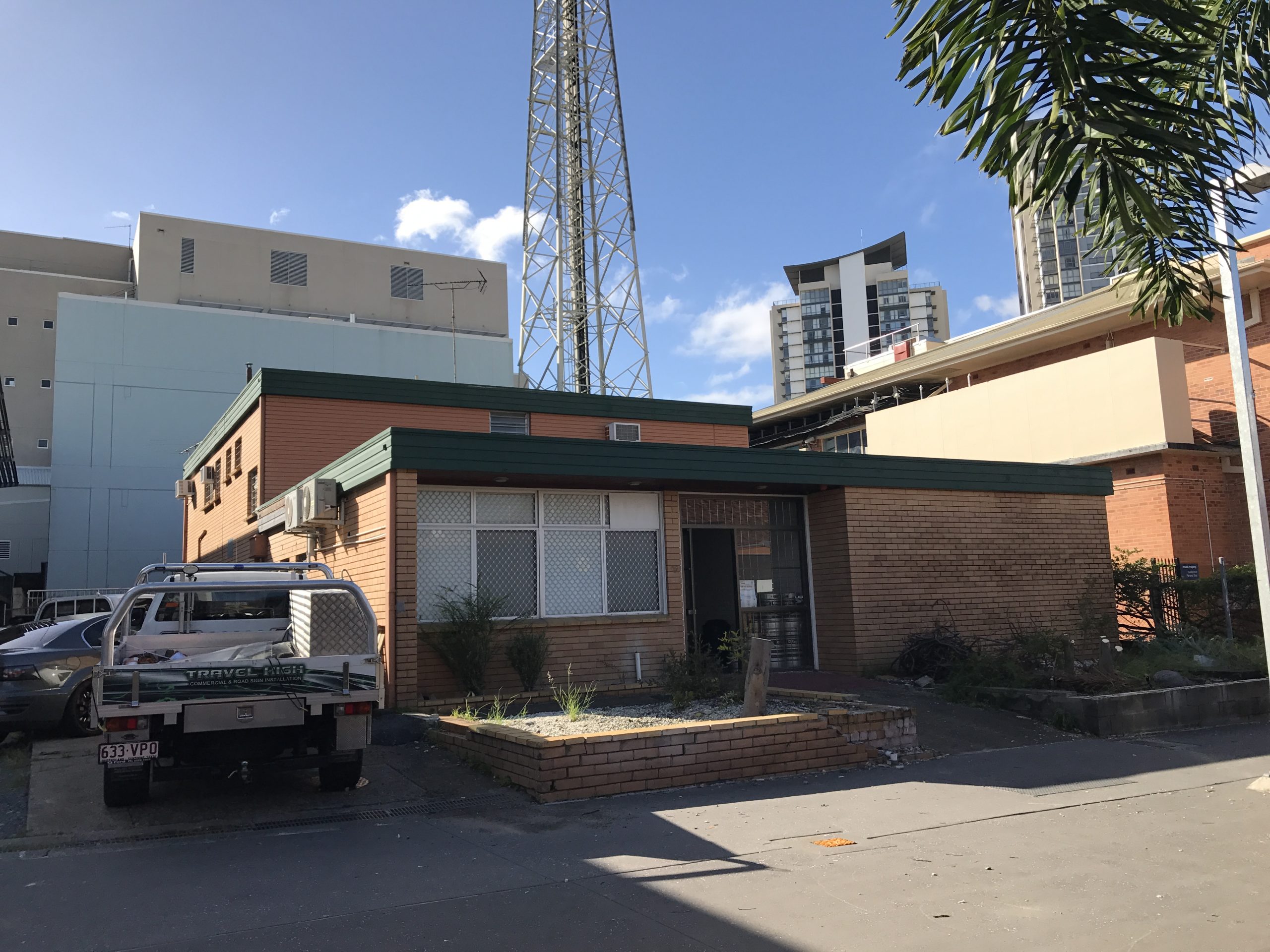 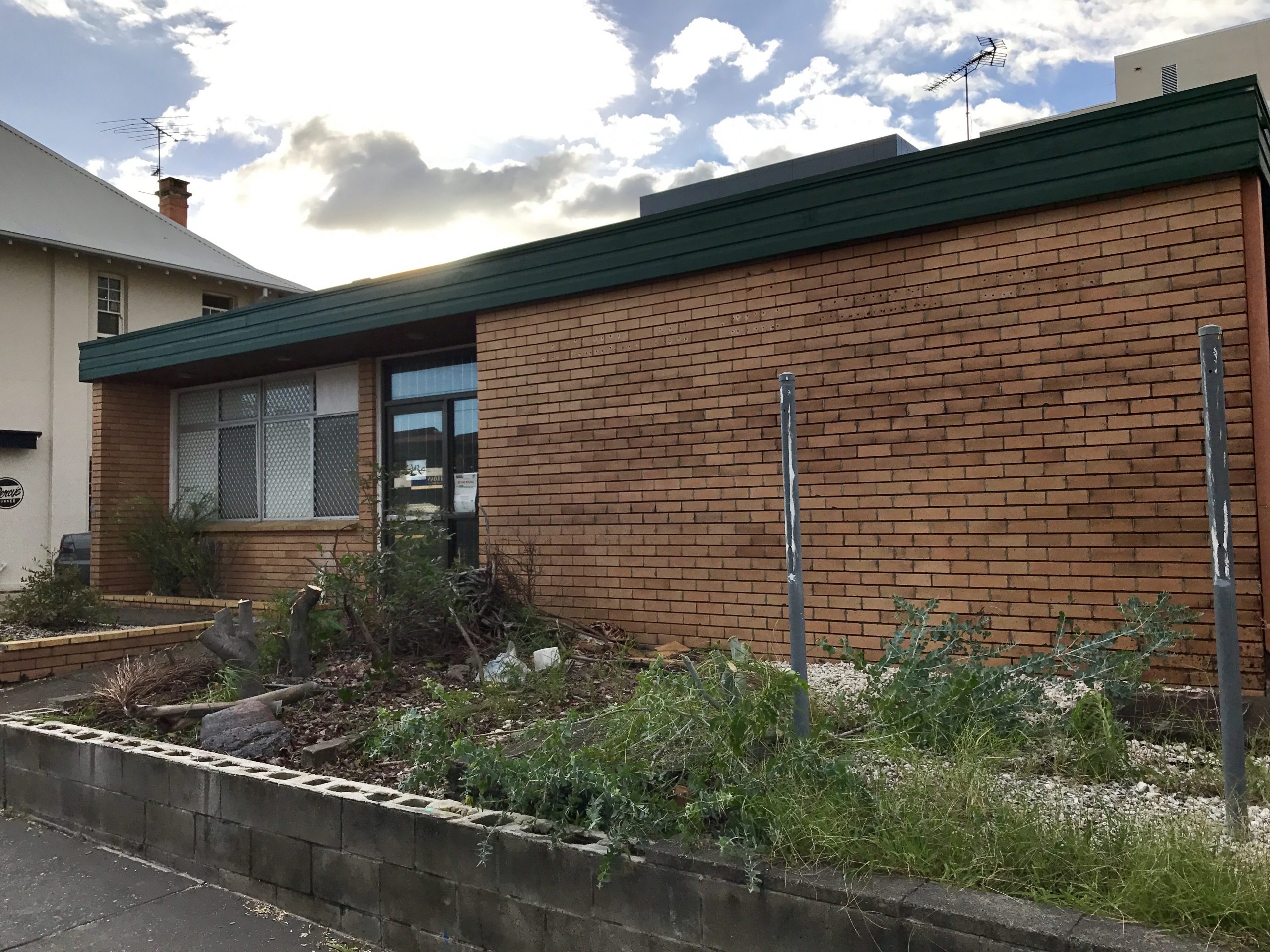 The Residence is named after its previous civic use as a home to the Southport Postmaster’s Family from 1908-1965. It became the Postmaster General’s Residence due to its convenient location directly next to the Gold Coast’s major post office. In the late 1960’s, the Southport Post Office was rebuilt, and a telephone exchange was added.

The role of the Postmaster General had changed, so in 1967, The Residence was rebuilt entirely and became the Maternal and Child Welfare Centre. For nearly 50 years, the Centre housed nurses and sisters upstairs and serviced Gold Coast mothers and children downstairs. In 2015 the site was abandoned, and in 2017, the building was purchased by the Howe Family, who in 2002 purchased and restored the old Ambulance Station next door at 45 Nerang Street Southport. The Residence is now a fully restored multi-purpose commercial building with tenants such as Study Gold Coast, Gold Coast Student Hub and Mr P.P.’s Deli.

A piece of our history

Numerous alterations had been made during the 1950’s, 60’s and 70’s. The final addition in the 1970’s included the removal of some of the street facade and the use of a split faced block and screen wall area to conceal the domestic scale Ambulance building behind.

In 2002, at the ripe old age of 80, the building was restored to its former glory. The building is now a fully modernized office space with 1011 m2 of NLA which includes lobby, three meeting rooms, two kitchens, an outdoor entertainment area and a front balcony entertaining area plus car parking for eleven vehicles at the rear. 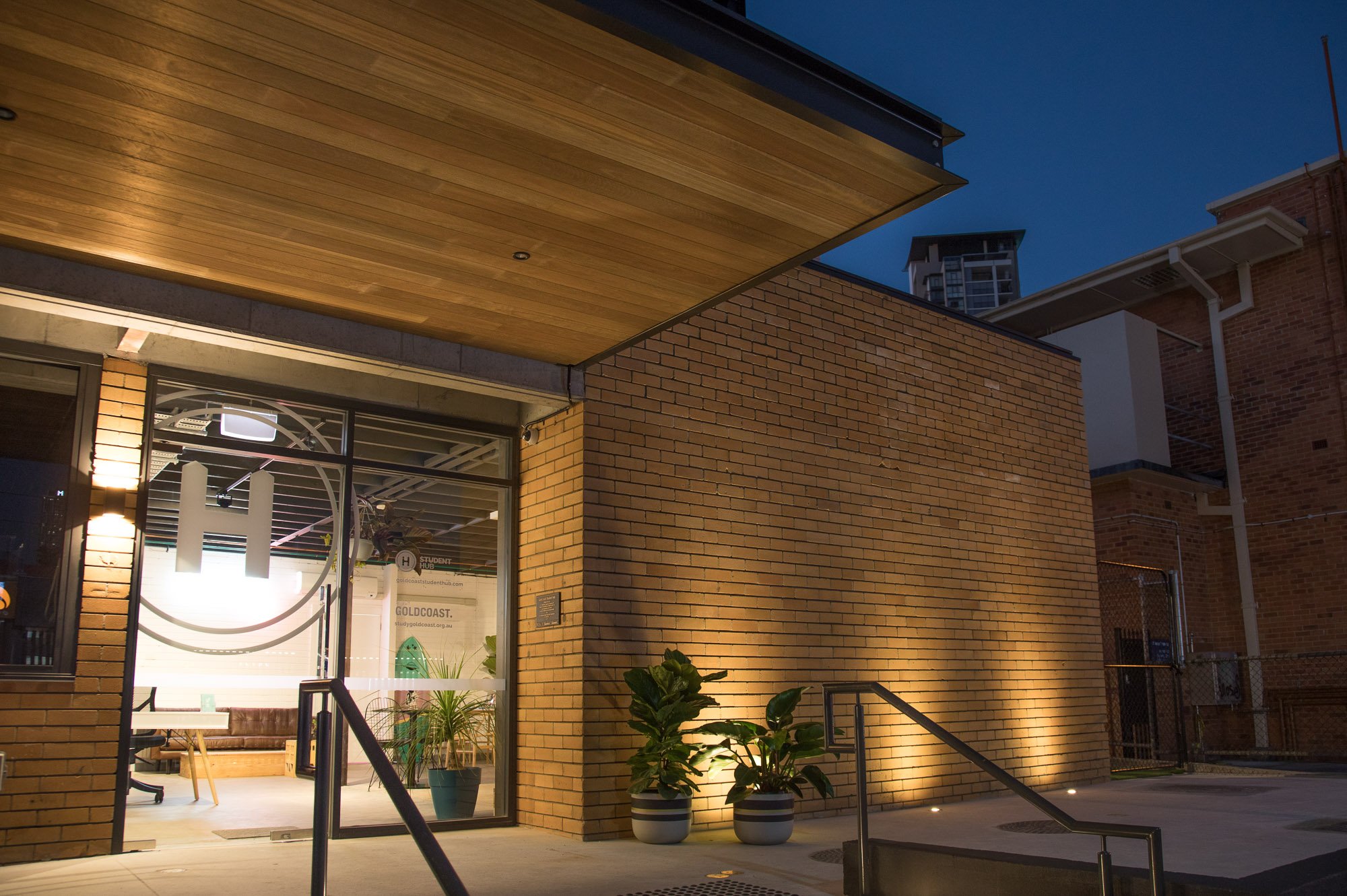 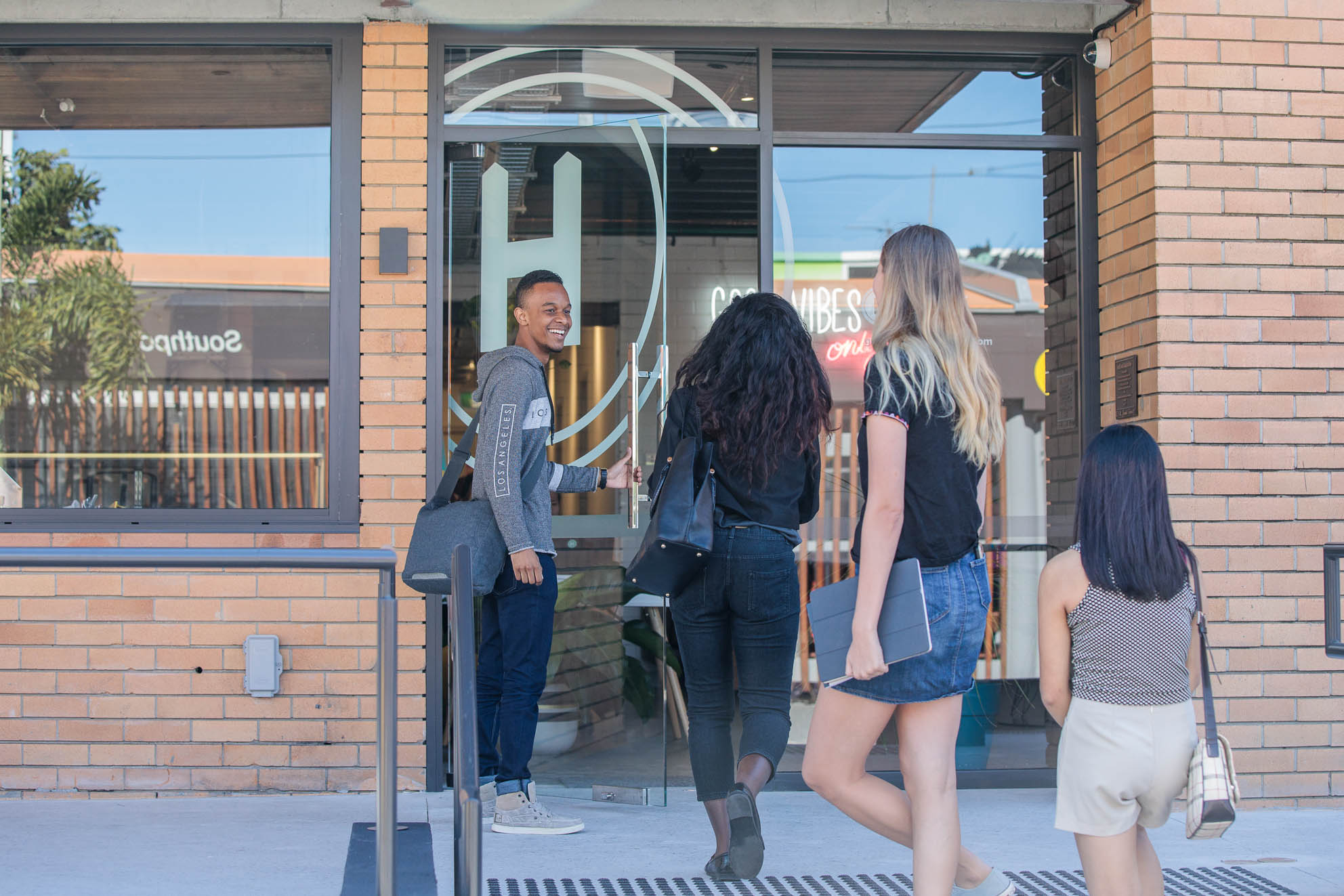 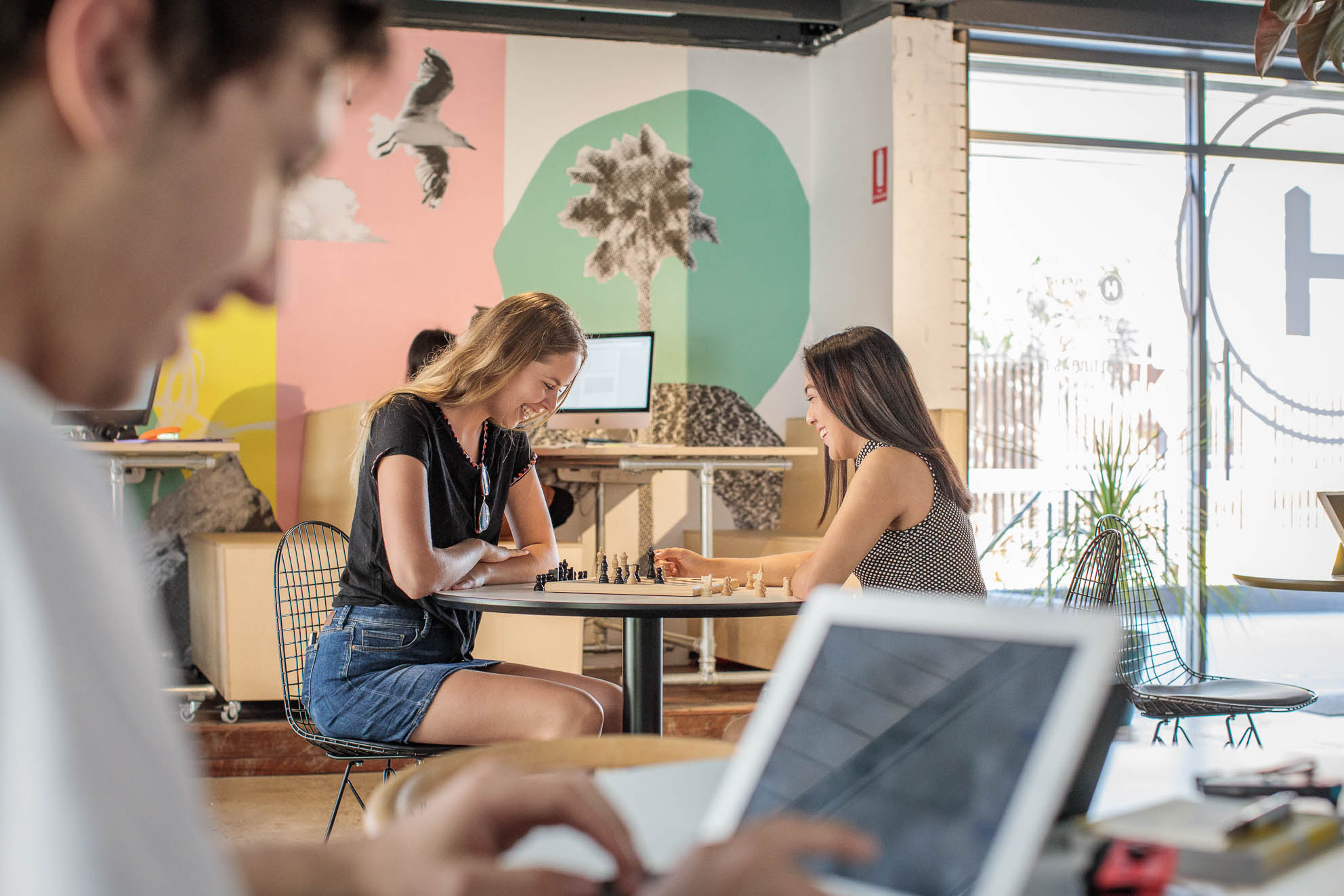 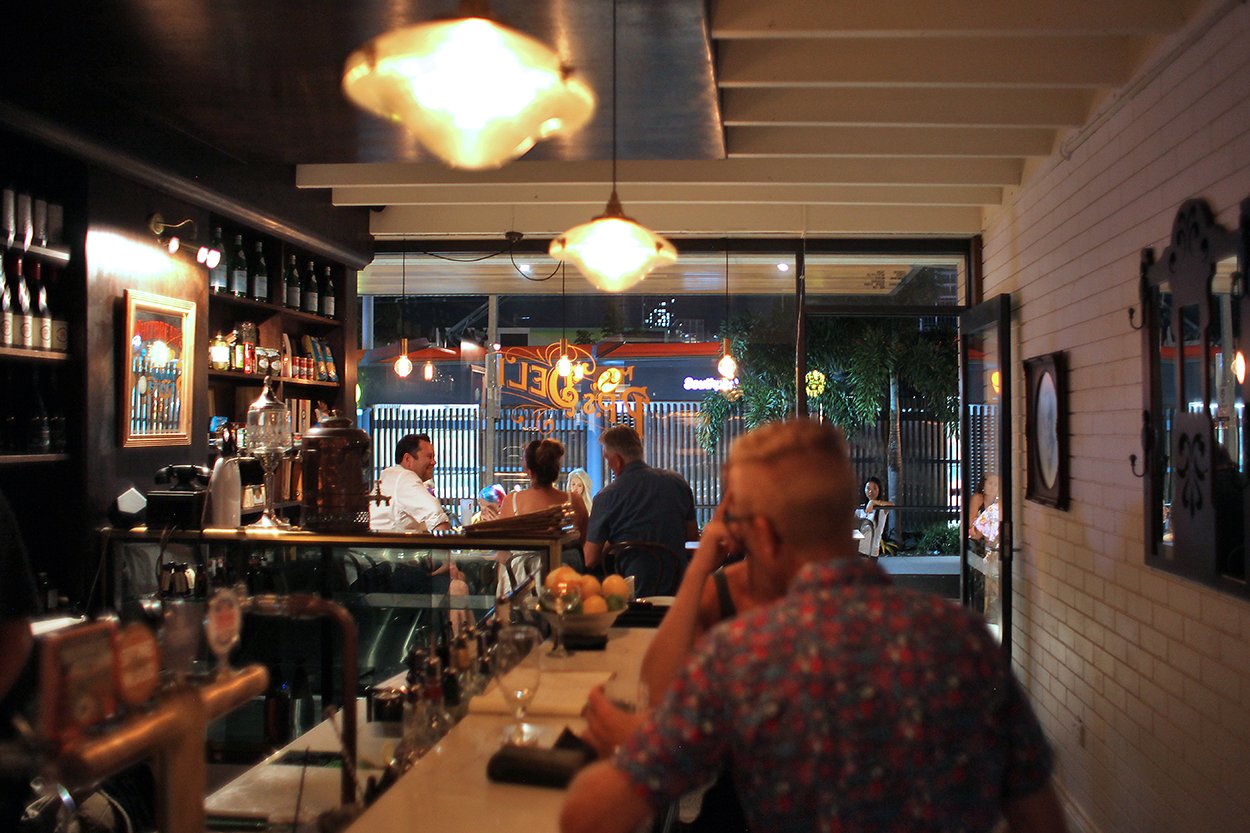 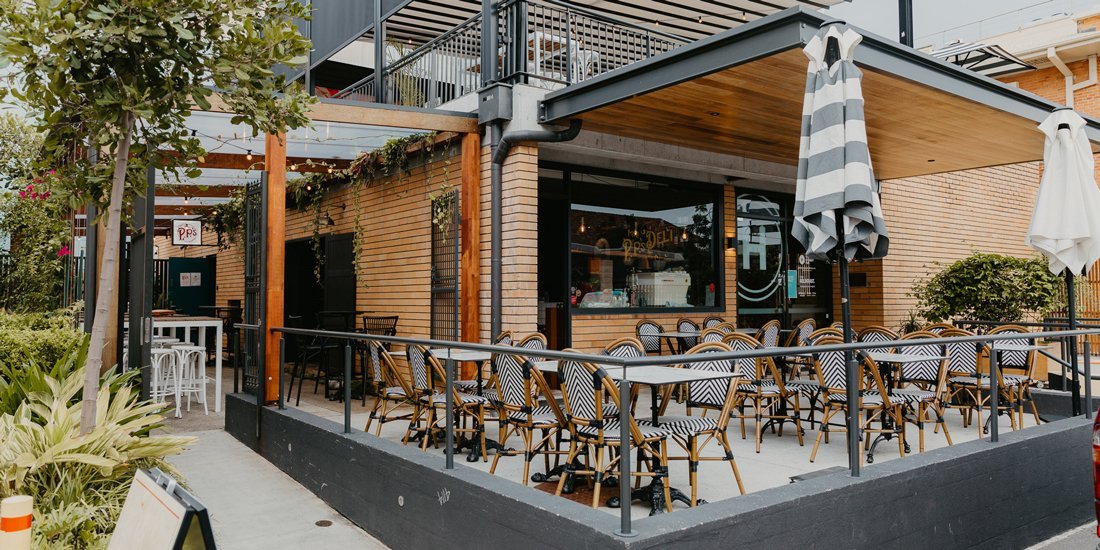 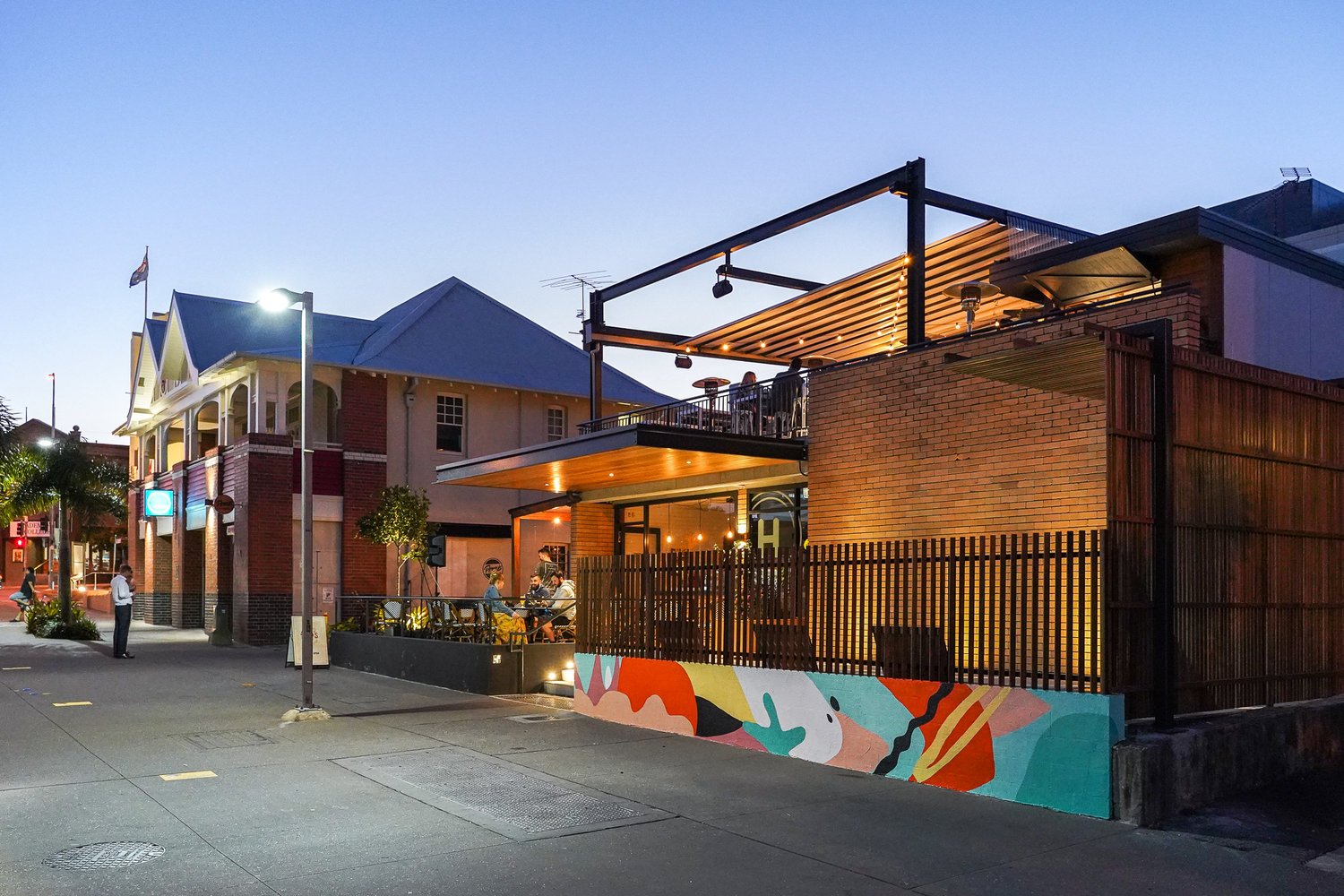 The Residence was refurbished in 2017 and is now home to a private office, International Student Hub, cafe, lane way and rooftop bar. Undertakings included re-purposing the rooftop into a verandah and rooftop bar for Mr P.P.’s, which is named after the original Postmaster General, Mr PP Agnew. Also a full building renovation for Study Gold Coast which includes 450m2 NLA.

Article: The Stories Behind our Rare Architechtural Gems

–Tim and Kirsten Baker for We Are Gold Coast

– Nick Nichols for We Are Gold Coast

Can't find what you're looking for?